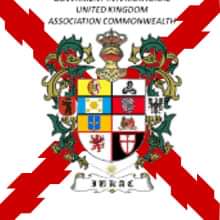 THE GOV IUKAC Empire is Government House. We work with a lot of international Organizations and we have our diplomatic corp.

THE GOV IUKAC EMPIRE have your declaration of sovereign to our territory. We work and development plan to build a city in Sahara and Oceania Archipelago. We have our own financial system, monetary system. Dukedom Grand Dollars and Denarios currency for public uses and private. The GOV IUKAC Empire have the SOUN. and IDWN (SOVEREIGN ORDER OF UNITED NATIONS , INTERNATIONAL DIPLOMATIC WORLDWIDE NATION) This 2 important Organization is part of GOV IUKAC Empire. We have a few leader:.

Sovereign state exception in the International community. We have our law system.by the sovereign of Emperor Ludwig Falkenstein Hasburgo Sobieski Stewart Tudor De La Vega, the number 8 king of the world. In 2020 we begin to develop different part of our sovereign state.

We have a freedom of religion, however official religion is a Christianity and Islam second after that Catholic . 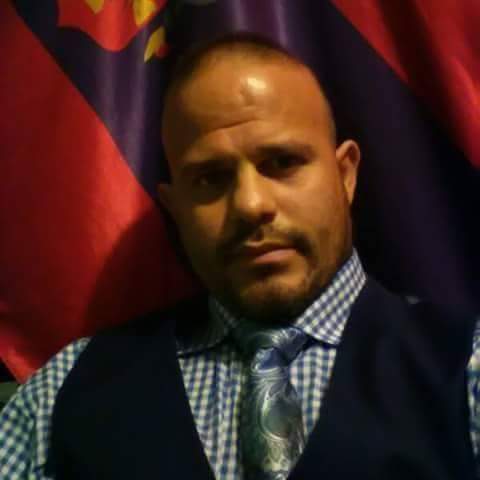