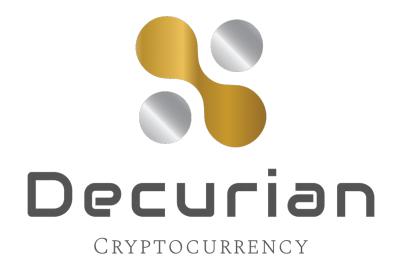 Founded by Michael Chodorowski of Avalerion Investments based in Canada, ECU is a cryptocurrency designed for players to use on ECU’s new gaming website meagainstu.com to issue challenges against each other on the outcome of a sport, e-sport, or video game.

Tethered to precious metals -- primarily a physical gold deposit worth 20 percent of the ICO’s value at US$75 million --- ECU differentiates itself as a cryptocurrency option more stable and safer than the volatile Bitcoin.

As of Jan. 13, over 5.5 million ECU tokens, priced at US$5 per token, have been spoken for and to meet the demand, ECU’s total 50 million tokens will be made available for the registered buyers on its website on Feb. 3.

Coders of ECU are also busy adapting the meagainstu.com platform and ironing out bugs to ensure efficient energy usage and smooth gaming for over 30,000 users by the end of April.

“What started out as a simple idea has become something I could never have imagined,” Chodorowski said. “Thank you to everyone that sees the immense potential of Decurian and what it will mean to the gaming world.”

ECU is an ERC20 token created on the Ethereum blockchain, to which tokens provide information through smart contracts. Just as transactions are confirmed in seconds on the Ethereum platform, ECU tokens allow meagainstu.com to credit winners instantly.