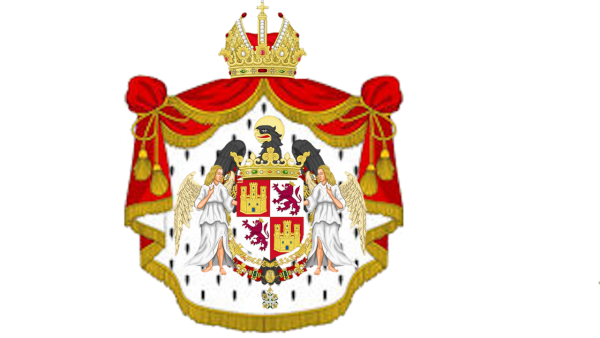 In the modern everything has change. By that the vision of King Ludwig Falkenstein Hasburgo Sobieski Stewart Tudor De La Vega is to continue developing our sovereign state of honor.

Last week we created 3 different coat arm shield for the royal house. And we will continue development in English and Spain.

However in English we have the main house, Anglosaxon & Hispania Empire to continue developing the kingdom with English people and English Spanish people or Spanglish people.

The royal house continues to work in different project of government and Interpol. Right now the kingdom of New Spain promote plan of contingency to protection of radiation 5g. This radiation is sick.